Get fresh music recommendations delivered to your inbox every Friday.
We've updated our Terms of Use. You can review the changes here.

The AY​-​dventures of Paula & SID 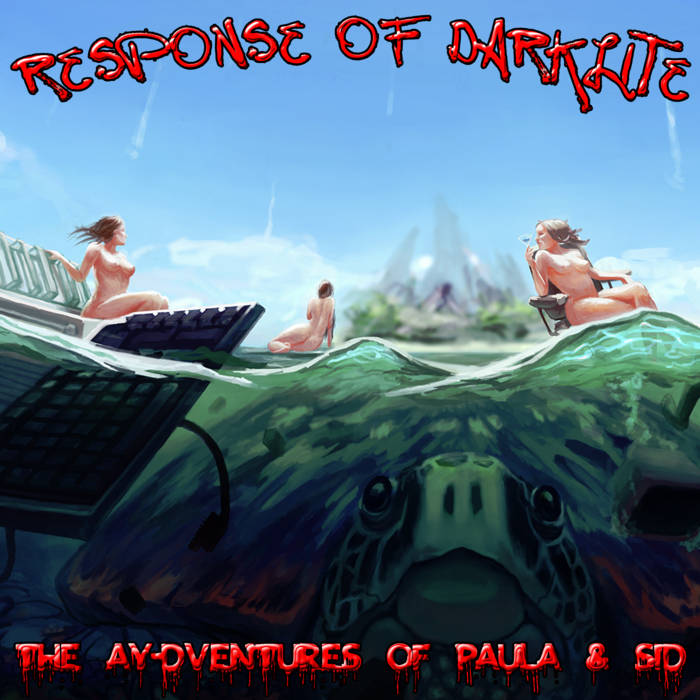 This album contains music made on and for the following platforms:

* The "Freud"-tracks were made for the C64-demo with the same title. Demo was released @ Solskogen 2016 by Hoaxers.

* The "Higher State of Resolution"-track was made for the Amiga64kilobyte-intro with the same title. Intro was released @ Revision 2016 by Dekadence.

* The "Norwegian Pillow"-track was made for the Amiga-demo with the same title. A joint track between T-101 of Darklite and Response of Darklite. This is the only Amiga-track on the album composed as a ProTracker-module, which uses samples(all the other Amiga-tracks was composed using other tools, such as the fabulous Hively-Tracker - without the use of recorded samples). Demo was released @ Assembly 2013 by Dekadence.

* The "Thrice"-tracks were made for the Amiga 64kilobyte-intro with the same title. Intro was released @ Revision 2013 by Dekadence.

All other tracks released as single tracks at demoparties around the world, except the track with the fuzzy title: "When Skippy & Emma met The Valley Girl" - which is a previously unreleased tune composed sometime in 2014.

The album / cover-art is a cut from the piece titled: "Infinite Improbability" - by Offwhite of Darklite - Digital artwork released as an entry in the Freestyle Graphics Competition @ The Gathering 2013.

We hope you will enjoy this tripple platform compilation of an album-packed freakshow, and all of it's tracks in their raw, untouched and freakyish form. So GO ahead and STREAM or DOWNLOAD for FREE, or pay WHAT you WANT - IF you WANT - but ONLY IF you CAN!

PSSSST! If you wanna watch some insanely awesome videocap's - where the tunes are associated with an intro or a demo - click on one of the album-tracks for more details and links :)

Album / Cover art: Offwhite of Darklite - Made by parts of: "Infinite Improbability", original artwork by Offwhite 2013. More eyecandy by Offwhite can be found here: 0x4fffwhite.deviantart.com

Demoscener squeezing sounds out of old hardware like the Commodore 64, Amiga, Atari, Tiki-100, Spectrum, Ninendo NES/SNES/GBA/GBC + whatever I find confusing enough - and sometimes I also freak out using modern platforms like a PC or a Mac.

Member of Darklite, Dekadence & Hoaxers - groups that exist in the subcultural landscape of the demoscene.